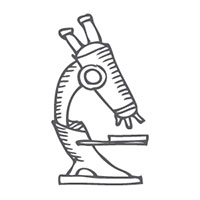 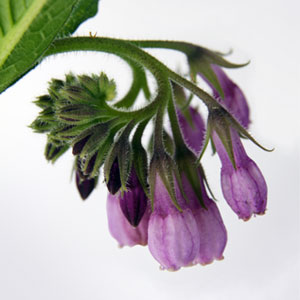 Often Nature gives us exceptional tools for sustaining our body’s physiological processes. The Allantoin present in both the animal and plant world is also naturally present in the human body
Allantoin is a degradation product of purine, present in the borrage plant, Symphytum officinale; it takes the form of colourless crystals or a white powder with no scent or taste. It has moisturising and soothing properties, calms irritation and promotes cellular proliferation. It is considered a safe, effective protective product for the skin. 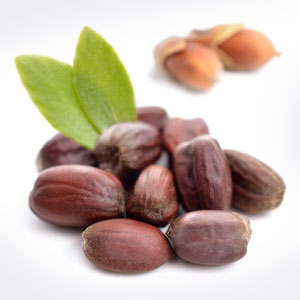 Originally from the United States, where the Pimas, an ethnic group of native Americans, used it as a universal remedy for softening and healing wounds.
Extracted from Jojoba seeds, it is often incorrectly defined as an oil, but is actually a liquid wax. It has a conditioning, softening action on the skin, hair and beard. Chemically similar to the lipids present in the skin, it is very rapidly absorbed by the human skin. It is not a source of irritation or intolerance. 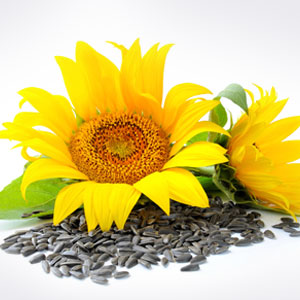 The Incas considered the sunflower to be the symbol of the Sun God, and one of the favourite flowers of the Sun King
It is obtained by cold-pressing sunflower seeds. It consists of a blend of mono and triglycerides, rich in polyunsaturated fatty acids, lecithin, carotenoids and tocopherols. It is a softening agent with eudermic, moisturising and nourishing properties. Its composition protects the skin from ageing and the damage caused by free radicals. 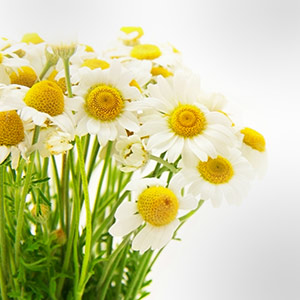 In Mesopotamia chamomile was known as "the gift of the meadows”, and in Egypt it was venerated for its virtues
Bisabolol is an oily light-coloured liquid, present in nature in essential chamomile oil. Soothing and calming, it counteracts all forms of redness and irritation of the skin. Effective when applied to inflamed, red skin, and skin suffering from dermatitis and irritation of all kinds. It also has lightening properties and can be effective in treating freckles caused by the sun or dark spots due to ageing. 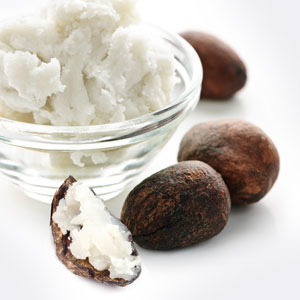 In Africa the shea tree is known as the “tree of youth”. A generous tree with countless properties that nourish and protect man.
Shea Butter is an oily substance obtained from the seeds of the Butyrospermum parkii tree. It contains a high concentration of insaponifiables, making it a valuable anti-ageing and anti-wrinkle ingredient that leaves the skin feeling firm and elastic. It also contains tocopherols (vitamin E), which act as natural antioxidants. 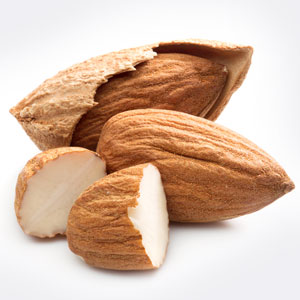 The almond tree in both the sweet and bitter almond varieties, has become very popular throughout the Mediterranean for its beauty and its extremely valuable seed: the almond.
The oil obtained by cold pressing the seeds of the Prunus Amygdalus dulcis is a clear liquid in a shade of light yellow. It has exceptional moisturising, nourishing, eudermic and skin elasticising properties. It is also suitable for the skin of babies, children and the elderly. 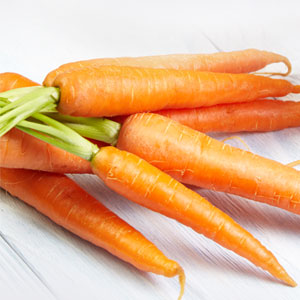 A substance that belongs to the family of the carotenoids, with a strong pigmentation widely found in nature and also present in the root of the carrot, after which it is named. A precursor of vitamin A (retinol), it boasts antioxidant properties that counteract the formation of free radicals, the main cause of early skin ageing. 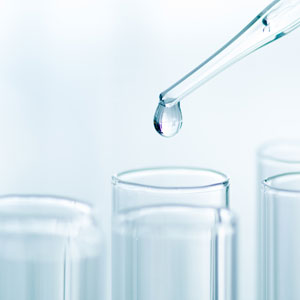 Vitamin = amine of life. In 1912, this was the name used by scientist Casimir Funk to identify a new organic compound, essential for the life of man.
Panthenol, or Provitamin B5, is the reduced alcoholic form of pantothenic acid (vitamin B5). It has an outstanding moisturising, softening and soothing action, and is effective for treating dry or irritated skin, capable of soothing itchiness and dermatitis caused by long exposure to ultra-violet rays. Non-sensitising, non-irritating. 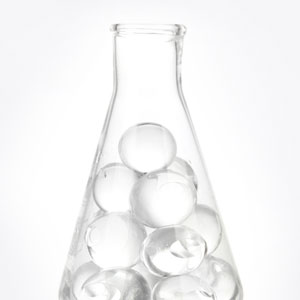 Vitamins are organic molecules required as a source of energy and for many other vital functions.
Tocopheryl Acetate is the hydrosoluble form of vitamin E. Its exceptional antioxidant properties mean that it eradicates the reactivity of the free radicals, the main cause of early skin ageing and the onset of wrinkles. In addition to offering protection from UV rays, Tocopheryl Acetate keeps the skin smooth and soft, thanks to its ability to preserve the moisture level of the skin.

THE CELLA MILANO WORLD. Discover the tips and secrets of an ancient passion 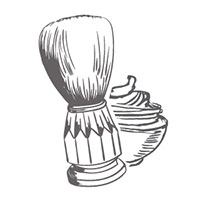 The ritual of shaving

The perfect shaving ritual for men consists of three different stages, designed to create sensations that engage both the body and the spirit. 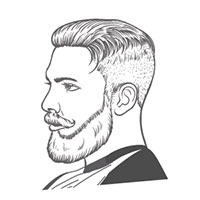 A perfect beard and moustache

The daily care routine for the man who loves his beard, consists of a combination of gestures and specific products that enhance the wellness aspect of the shaving experience.

We take the greatest care to accurately select the best quality ingredients used in our products. 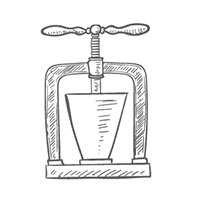 Cella Milano shaving cream soap is still made today using the original production process that dates back to 1899. 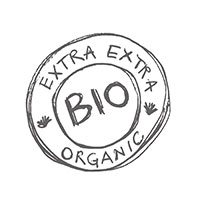